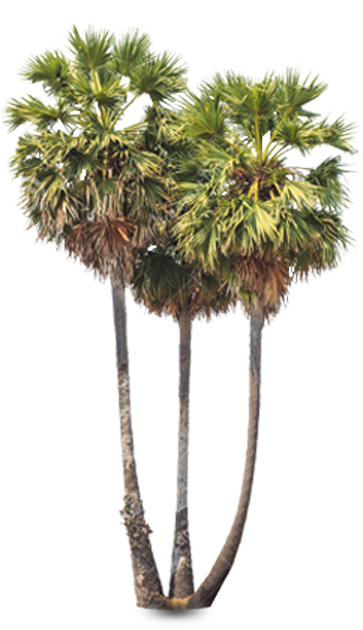 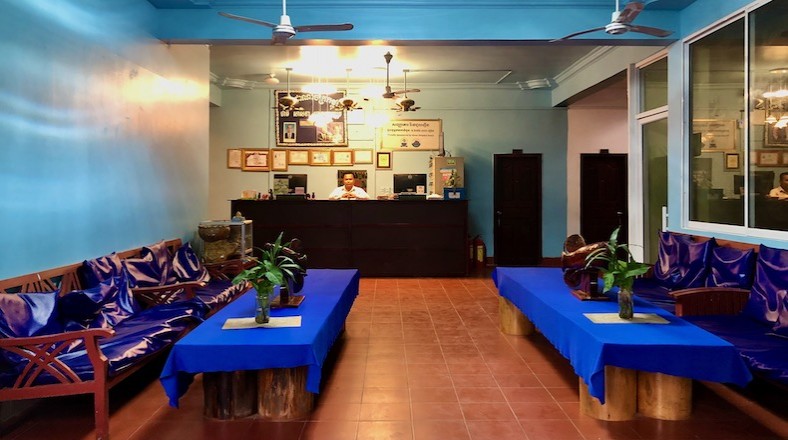 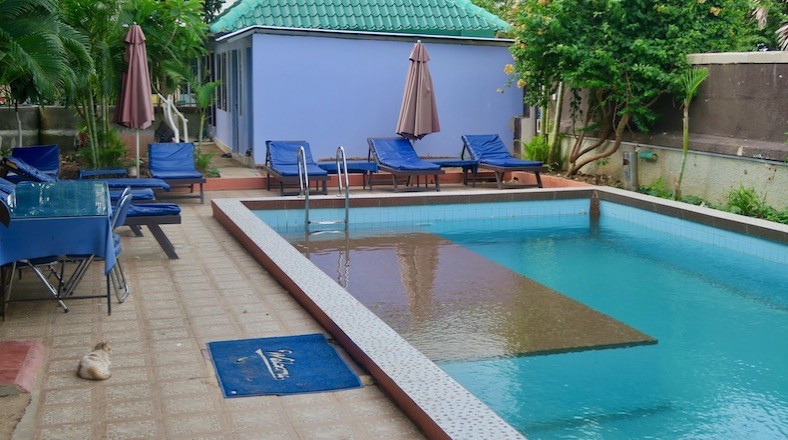 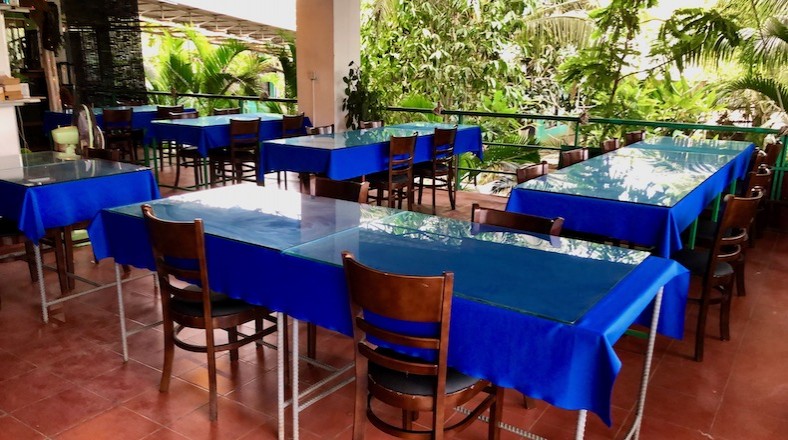 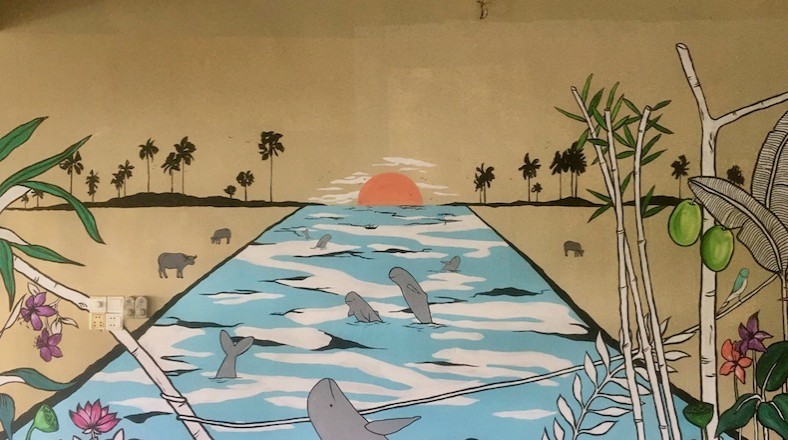 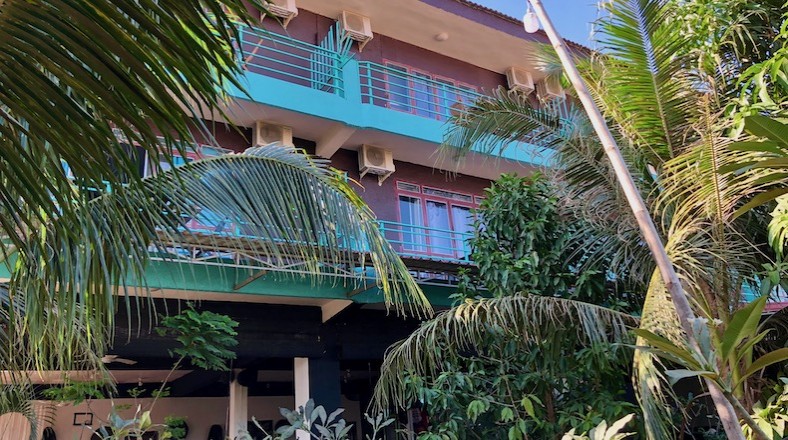 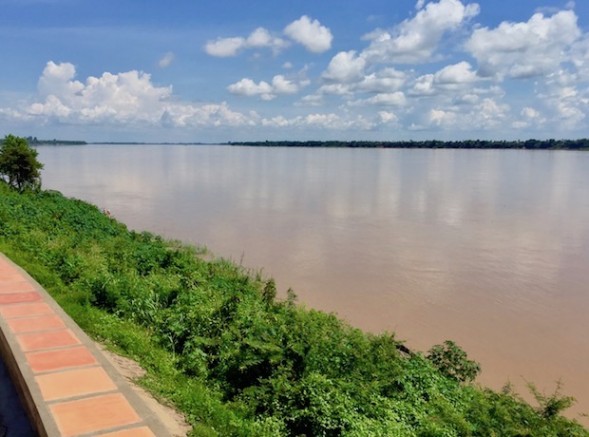 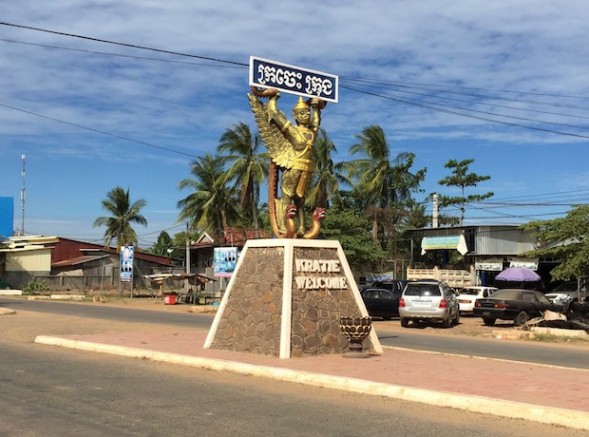 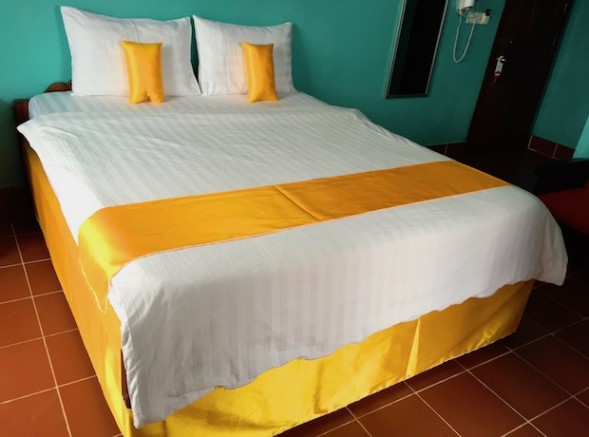 $15 USD
These are smaller rooms located in the interior of the hotel and in the basement. Interior rooms do not have windows. Some basement rooms have half windows.
Detail 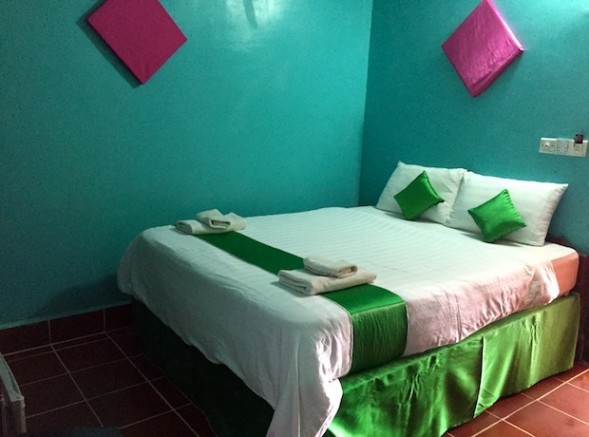 $5 USD
These rooms are the same as the Economy Double rooms, but cooling is by fan only. Some rooms are in the interior of the hotel and others are located in the basement. Some basement rooms have half windows.
Detail

Please click on the Book Now button below to check availability and reserve your room. Guarantee reservation with a credit card--pay at hotel.
BOOK NOW 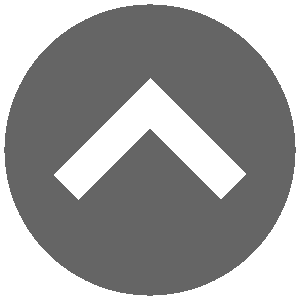